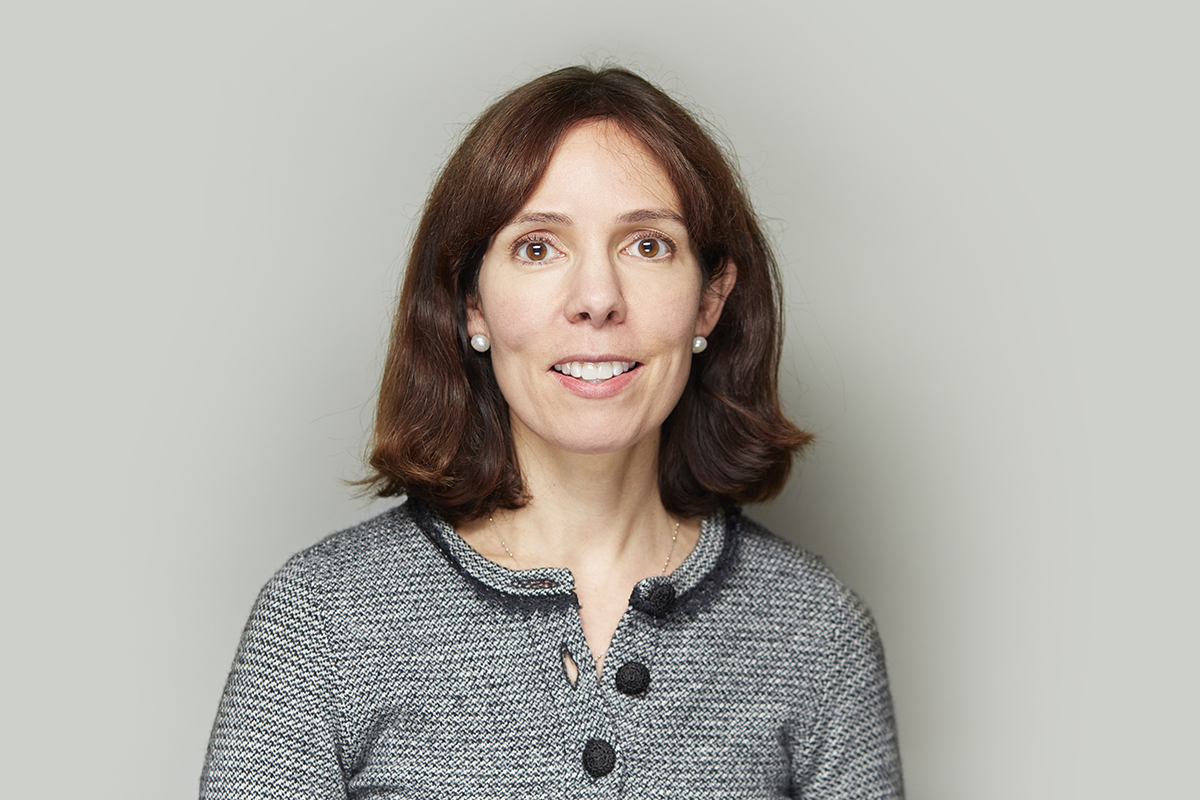 It is not uncommon for lenders to require borrowers to provide offshore assets as security or collateral for loans.

However, remittance basis users in the UK should be aware of a change in HMRC’s guidance last year that can result in all foreign income and gains used as collateral for offshore borrowing to be treated as remitted to the UK and therefore taxable. This change in practice prompted the professional bodies STEP, CIOT and ICAEW to issue a statement on this on 21 December 2021.

Under the legislation foreign income and gains are treated as remitted when they are “used” outside the UK in respect of a relevant debt, which is essentially any borrowing used to purchase an asset or pay for a service in the UK. Originally HMRC took the view that, provided the foreign income and gains offered as collateral were not used to repay or service the debt (and principal and interest were paid in a timely manner), they were not remitted.  However, this view changed in 2014 when HMRC announced that foreign income and gains used as security would be treated as remitted, but such deemed remittance was capped up to the amount of the borrowing or, if less, the amount of the borrowing brought into the UK.

Between 17 December 2020 and 21 July 2021 HMRC expanded their position in the Residence, Domicile and Remittance Basis Manual. They now state that, if the entire borrowed funds are brought into the UK, all the foreign income and gains used as collateral will be treated as remitted, even if these far exceed the amount of the loan. One could therefore have a situation where a £4 million investment portfolio is treated as remitted because it is offered as collateral for a £2m loan used to purchase a property in the UK. A cap only applies if not all of the loan is brought into the UK and in this case the remitted funds are limited to that amount.

The professional bodies do not advocate a particular technical view in their statement and instead point out arguments for and against the new approach.

Going forwards care should be taken when negotiating loans with lenders. If, for example, there is an all monies clause that is a condition of the loan, subsequent investment returns generated by funds that the lender holds as collateral could also be caught as additional collateral and treated as remitted. A general pledge in the bank’s standard terms and conditions may also be trigger a remittance of offshore income and gains if that pledge is a condition of making the loan.

In relation to existing loan arrangements, there may be the possibility of claiming “legitimate expectation” if a client has relied on HMRC’s previous practice to their detriment. While the change in practice could have a knock on effect on previous remittances, there is an important provision in the legislation which ensures that foreign income and gains can only be remitted once. This means that there is the potential to create a clean capital pot (i.e. funds that can be remitted to the UK without attracting UK tax consequences) and therefore some scope for planning could arise out of this change in HMRC’s practice. There may be a silver lining for some clients…