Search all
Home News & Insights Whose garden is it anyway?
Article
09 Jan 2017

Whose garden is it anyway? 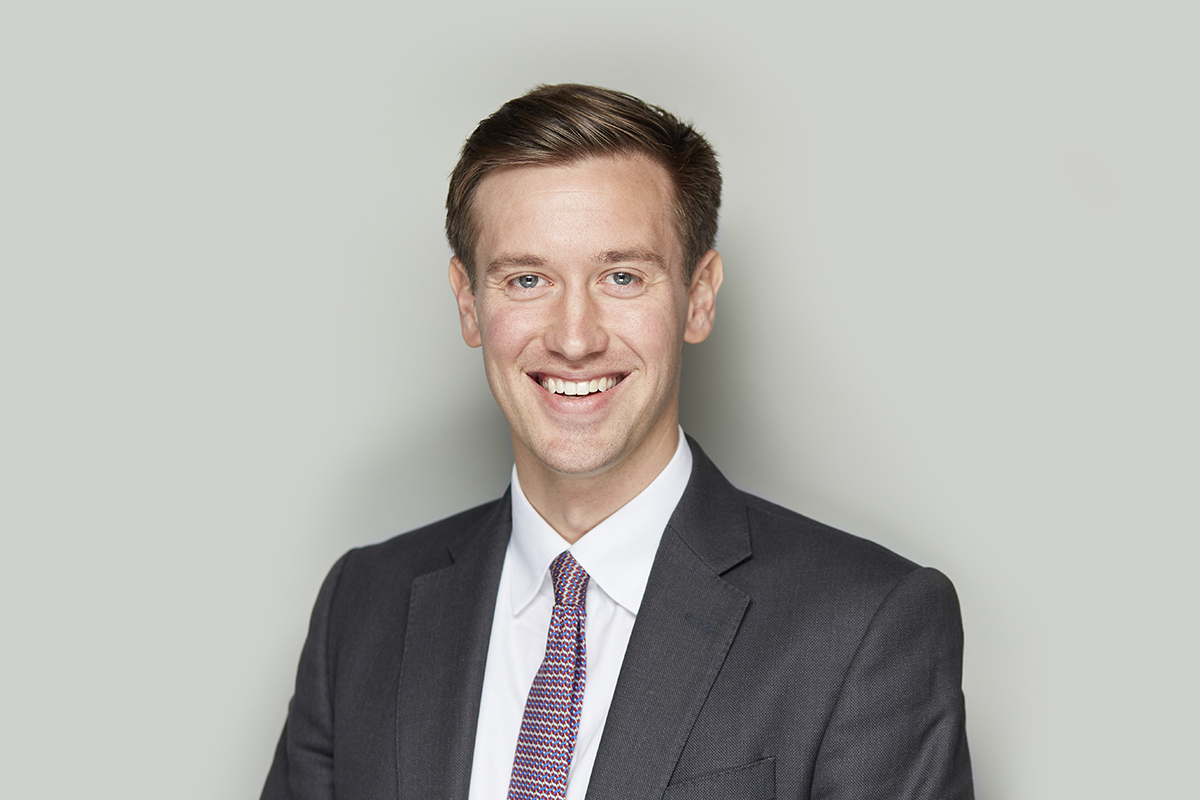 This article explores a recent case concerning a dispute between the landlord and the leaseholders about the use of a garden upon the purchase of the freehold by the leaseholders.

The recent case of 4-6 Trinity Church Square Freehold Ltd v The Corporation of the Trinity House of Deptford Strong [2016] relates to a collective enfranchisement claim of a block of flats in Southwark, South London, created following the conversion of three adjoining converted Georgian townhouses. Collective enfranchisement is the right under the Leasehold Reform, Housing and Urban Development Act 1993 (“the Act”) for at least 50% of leaseholders in a block to club together and buy the freehold, by serving a claim on the freeholder.

When considering what areas are actually acquired by the leaseholders taking part in a collective enfranchisement claim, the Act allows a freeholder the right to retain ownership of certain common areas (e.g. parking spaces, access ways, and entrances) provided instead that leaseholders acquiring the freehold are granted permanent rights over these areas on terms broadly equivalent to those enjoyed under their leases. In this case, it had been agreed between the parties that the freeholder would retain the freehold of the garden at the rear of the block, subject to the right of the leaseholders to continue to use it. However, the leaseholders had previously only been entitled to use a garden under revocable permission which could be terminated by the freeholder at any time.

Takeaways from this decision