Search all
Home News & Insights Lifecycle of a digital asset: What else can be tokenised?
Article
13 May 2022

Lifecycle of a digital asset: What else can be tokenised? 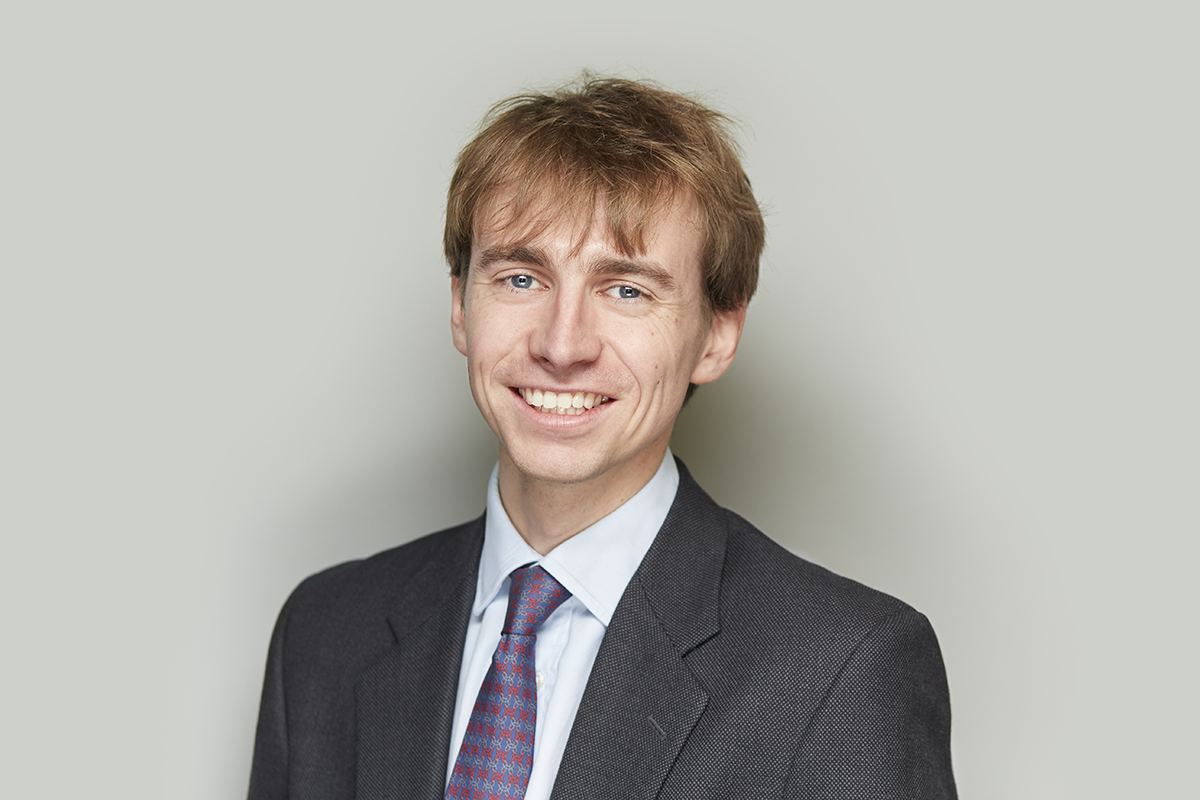 In the second of a series of expert insights looking at the lifecycle of a digital asset, Alexander Martinelli and Hugo Brown explore what else can be tokenised.

Funds: One obvious use case for tokenisation is funds.  Investors traditionally receive units (and voting rights) based on the amount of their investment. Maintaining an accurate record of the owners of the units is an administratively expensive task usually left to its management. The clear advantage to the use of tokens in funds is that these records are much more easily maintained and makes transferring units a much simpler exercise.

Property: The property market is notoriously glacial. In order to complete even the simplest transaction, both the buyer and the seller appoint solicitors, lenders appoint solicitors, surveyors are appointed, managing agents get involved… the list runs on. As a result, the transactional costs are high. Many see tokenisation as a positive step for reducing these costs and making transactions run far more smoothly.

Of course, REITs and Property Funds already allow you to invest in a number of different properties, but it is much more difficult to invest in single buildings. Many see opportunity to have a variety of tokens for different aspects of a property: so-called Utility, Security or Ownership Tokens depending on the user in question.

Management: Decentralised ownership has been put into practice in an employment / management context through the Decentralised Autonomous Organisation. DAOs are supposed to be entities entirely owned and controlled by their token-holders. In an employment context, this is arguably most similar to companies owned by their employees with direct voting power on decisions.

An example of a DAO in action could be seen during the Ethereum Name Service (ENS) controversy in early 2022. ENS, set up as a DAO, was a means of token-holders buying Blockchain-based usernames for online platforms.

Ultimately, the ENS DAO was linked to a Singapore-based corporate entity, True Names Limited, which acted as the real-world tie to ENS. Under English law, an employer has to be a legal person, whether an individual or a company. Without clear legal status, a DAO (in itself) cannot be a direct employer. That is where a company like True Names Limited would bridge the gap in the current legal space.

While this has been touted as an example of direct democracy in action, the DAO (for the time being) has to be linked to a real-world legal entity to, for example, hire people. Examples of companies owned and run by their employees already exist. For now, and without updates in the law, the DAO remains an overly-complicated and largely theoretical concept.

Some legislatures are, however, beginning to recognise the DAO at law, including in the US State of Wyoming, which put forward legislation to legally recognise DAOs in 2021.

In future, a DAO (provided legal status) could be an alternative means of implementing employee-owned companies in the real world. Part Three: Digital Assets - Where is the value in all this?

In this final part of our series looking at the lifecycle of a digital asset, Alexander Martinelli and Hugo Brown reflect where the real value lies in the Blockchain and ‘crypto’.