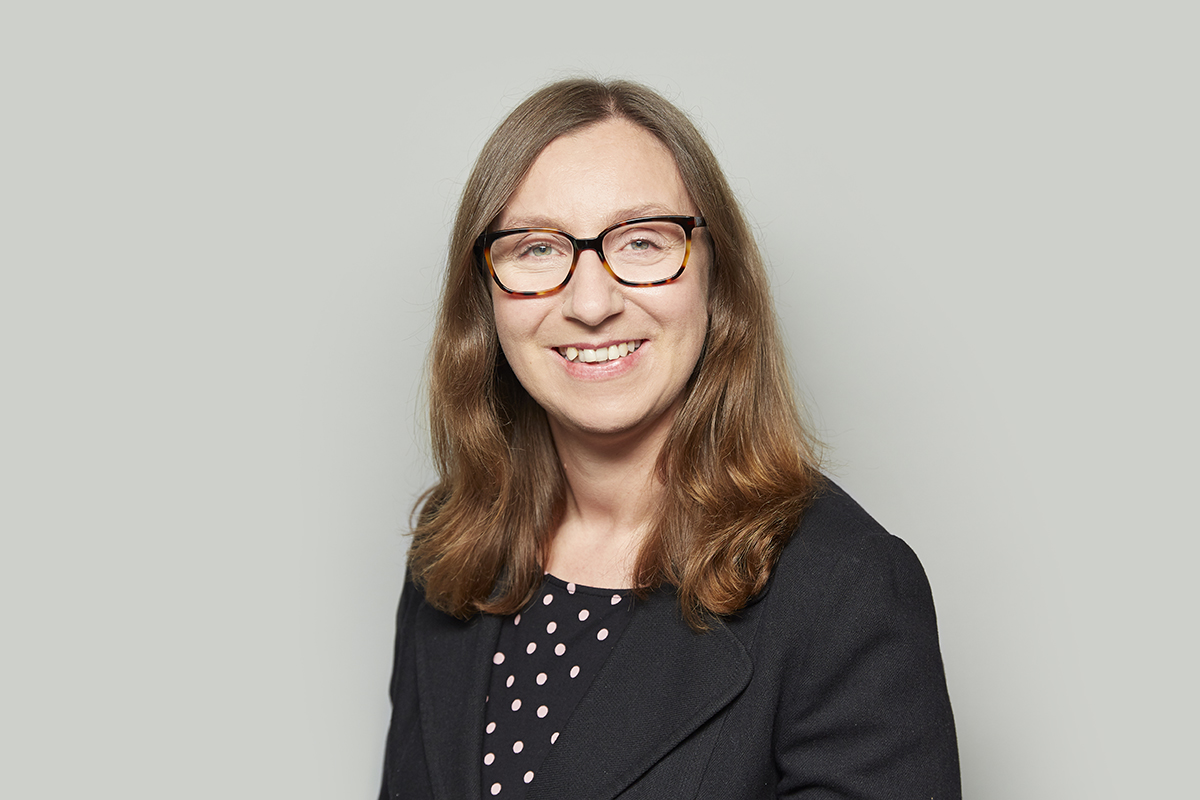 This note looks at what a landlord has to do to establish intention under the Landlord and Tenant Act 1954 (LTA 1954) ground (f), and/or ground (g), whilst also providing some practical guidance for landlords trying to establish it, as well as for tenants trying to challenge the landlord's position.

Section 30(1) of the LTA 1954 sets out the grounds on which the landlord can oppose a lease renewal. Ground (f) states:

The test of intention

The Courts apply the same test of intention under both grounds. The first part of the test is whether the landlord has a firm and settled intention. This is subjective and the Court will consider the landlord’s state of mind.

If the landlord is an individual, the landlord will need to provide a witness statement proving the intention.  The witness will also need to be prepared to give oral evidence to the court. This is the most straightforward way of proving intention. However, if the landlord is a company, it cannot prove its intention in the same way.  It will need to comply with its internal governance requirements to deal with this, which would usually be a board minute. If the internal structure of a particular company requires more than one board resolution, it is for the landlord to show that this has been complied with. Someone authorised by the company will need to give a witness statement explaining what is required and to disclose the documents which show that this has been done. The Judge will either believe the landlord or not.

The second part of the test is an objective assessment of the realistic chance of the landlord implementing that intention. The test is set out in Asquith LJ’s judgment in the case of Cunliffe v Goodman [1950] 1All ER 720 CA, where he said:-

“An “intention” to my mind connotes a state of affairs which the party “intending” – I will call him X – does more than merely contemplate; it connotes a state of affairs which, on the contrary, he decides, so far as in him lies, to bring about, and which, in point of possibility, he has a reasonable prospect of being able to bring about, by his own act of volition… not merely is the “intention” unsatisfied if the person professing it has too many hurdles to overcome or too little control of events; it is equally inappropriate if at the material date that person is in effect not deciding to proceed but feeling his way and reserving his decision until he shall be in possession of financial data sufficient to enable him to determine whether the payment will be commercially worthwhile… Neither project moved out of the zone of contemplation (out of the sphere of the tentative, the provisional and the exploratory) – into the valley of decision.”

In order to prove intention, the landlord should consider the following potential obstacles.

Having plans drawn up helps to show that a landlord has settled on a position; be that a scheme of works or to occupy the property. It is likely that the landlord would have to make changes to occupy the property itself. It may be difficult for a landlord to argue that it has the requisite intention if no plans have been drawn up. Without plans, it may be said that the landlord is still considering the options. After all, plans are necessary to obtain any idea of the cost of a project, the timescales involved, whether planning permission will be required and what contracts will need to be put in place.  Therefore, not having plans in place will give a tenant a strong argument to say that the landlord does not have the requisite intention.

A landlord must show on a balance of probabilities that it has sufficient funds to carry out the works.  Therefore, the landlord will have to know how much the works will cost and have evidence that financing for this level of work is in place. A landlord will not necessarily need to carry out cost projections or put works out to tender, and may be reluctant to do that before obtaining vacant possession. However, if it has done these, they will help.

Other factors that will help a landlord prove intention are obtaining any necessary consents from any third parties, including the development within a business plan and putting in place building contracts with developers and professional advisers, such as architects and surveyors.

A landlord does not need to prove the relevant intention until the date of the preliminary issue trial (Betty’s Cafes Limited v Phillips Furnishing Stores Limited [1959] AC 20 1 All ER 607). This is important because it enables a landlord to serve a notice before the landlord is ready to carry out the development or occupy the property or has started preparing for it properly provided that everything is put in place by the time of the trial. However, from the tenant’s perspective there is no real point in incurring the litigation costs if the landlord has a genuine intention and can overcome the hurdles because in those circumstances, the landlord will be able to prove the intention.

If a landlord wants a tenant to accept it has the relevant intention under ground (f) or ground (g), the landlord should disclose as much as possible about the proposed works as early as possible. This is likely to act as an incentive for the tenant to settle. However, if the tenant suspects that the landlord does not intend to develop but simply wants them out or that they will not obtain planning permission, the tenant may hold out until trial.

This puts the tenant in a difficult position because a tenant may not want to simply concede if they suspect the landlord’s motive or think the landlord will not be able to prove the intention at trial. Given the current timeframes involved in litigating a preliminary issue, it is unlikely that the landlord will have to satisfy the test and prove that it has the requisite intention until at least 9-12 months after the service of the relevant notice and could be even longer.

There is a balancing act for both the landlord and the tenant. If a landlord has a genuine intention to carry out works or to occupy the property itself, generally it should provide the tenant with as much information as possible as early as possible so that the tenant can take a realistic view, which might save significant costs in the proceedings.