Search all
Home News & Insights As pre-nups become more common, what can you include in the agreement?
Article
20 Dec 2019

As pre-nups become more common, what can you include in the agreement? 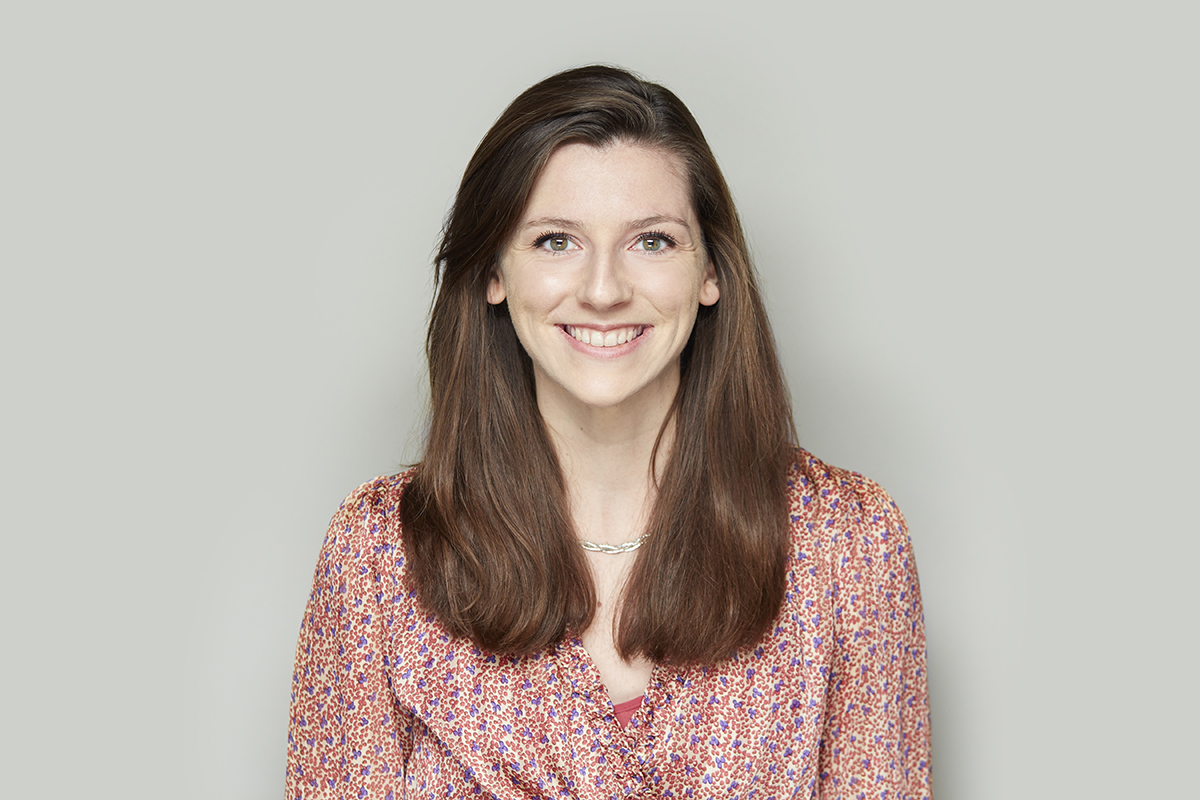 The use of pre-nuptial agreements in the UK has grown rapidly since the landmark ‘Radmacher’ Supreme Court ruling in 2010, which found that, while pre-nups are not legally binding, they can hold considerable weight in the courts of England and Wales.

Courts must consider whether adequate provision has been made to meet each party’s ‘needs’, which will be determined by reference to the standard of living during the marriage. However, even if the pre-nuptial agreement does not make fair provision for the financially weaker party, its existence can nevertheless act as a ‘brake’ upon their financial claims, provided other safeguards have been observed.

With many couples still unfamiliar with how pre-nups work, Genevieve Smith, an associate in the family team at private wealth law firm Boodle Hatfield, explains what you can and cannot include in a pre-nup.

Things that you can include in your pre-nup:

An inheritance – whether you have received the assets yet or not

It is common for parties to a pre-nup to ring-fence inherited assets which they do not consider to be part of the joint endeavours of the marriage. Where there are sufficient resources to meet both parties’ needs, the courts can permit such ‘non-matrimonial’ assets to be treated differently to other categories of assets and in certain circumstances uphold a pre-nup seeking to ring-fence them.

Likewise, you may wish to specifically protect treasured family heirlooms, such as works of art, antiques, cars or other sentimental items. Where these assets are not of significant monetary value, the courts are likely to encourage the parties to reach agreement about these items out of court. Where they are valuable, but their allocation to one of the parties would not preclude the needs of the other party being met, the courts may well uphold such a provision in a pre-nup.

Your retirement savings and pension fund

Pension pots are amongst the most significant financial assets that an individual can own and it is common for couples to want to protect their nest egg in their pre-nuptial agreement.

It remains the case that both parties must be able to provide for themselves upon retirement, but where both parties are able to meet their needs in retirement, the court may uphold a provision in pre-nup which ring-fences a pension. This is particularly so if it is in a pot which was accumulated prior to the marriage.

Ms Smith said: “This is particularly important for people who are marrying later in life, where people have less time to rebuild their savings and losing a substantial portion of their pension would radically alter their retirement plans.”

Other personal wealth and pre-marital assets

Pre-nups can be used to protect other personal wealth, gained prior to the marriage. For instance, where couples intend to keep their finances separate during their marriage, they may wish to agree in a pre-nup that this will continue in the event of divorce.

This can make for a less adversarial and quicker divorce, provided that the parties’ assets are not inter-mingled during the marriage i.e. by the use of a joint account or purchasing properties in joint names with funds from both parties.

There are no laws in England & Wales relating specifically to pets upon separation. The courts treat the family pet in the same way as any other personal property and will encourage the parties to reach agreement out of court.

It is surprisingly common for couples to state who gets to keep the family pet in their pre-nups, Ms Smith said. “Whilst the courts cannot uphold or enforce most of these “pet-nup” clauses, they can enforce contractual agreements to regulate financial losses,” she warned.

This could include costs such as vet bills, insurance and microchipping. They may, if necessary, also consider pet ownership by reference to the intentions evidenced by the contractual agreement.

Things you may not be able to include in your pre-nup:

Unlike Jessica Biel and Justin Timberlake, agreeing that your spouse should lose a significant sum from the settlement figure if they are unfaithful will not be upheld up in the UK. Pre-nups must produce a financially fair outcome for both parties.

“Behaviour such as infidelity will very rarely affect the outcome of financial remedy proceedings, except in the most extreme circumstances (such as attempted murder),” advised Ms Smith.

The courts’ primary consideration will be the welfare of any children and they will not support agreements that are not in their best interests. Pre-nups cannot therefore be used to limit child maintenance, or arrangements relating to where the child lives or the time a child spends with each parent.

Lifestyle choices are unlikely to be legally enforceable

In the US and amongst celebrities it is common to include details of specific lifestyle preferences. It has been reported that in a ‘relationship agreement’ Mark Zuckerberg, founder of Facebook, agreed to take his wife on a date once a week and spend 100 minutes of alone time with her each week outside of the office, with neither party being allowed to use Facebook during their allocated time alone. However, these kinds of clauses will be unenforceable in the courts of England & Wales.

Provisions which attempt to exclude the power of the courts

Whatever you put in your pre-nup, you cannot oust the court’s jurisdiction to determine the financial settlement on divorce. The court will only uphold an agreement which it, in its absolute discretion, considers to have been made in procedurally fair circumstances and to provide a fair outcome for both parties.

To increase the likelihood of the court upholding the terms of the agreement, each party should ideally take legal advice before signing the pre-nup. This will help satisfy the court that each party understands the nature and effect of the document, which may in turn result in more weight being accorded to it in the event of divorce.

You should also consider making a pre-nuptial agreement well in advance of your wedding. If you leave this until the last minute, the courts will also be more likely to consider that the agreement was made in circumstances of duress or undue pressure which could jeopardise its sticking power.

Finally, you should keep the final agreement under periodic review and update it based on the changing circumstances of your marriage (including the birth of children, material change of assets or a change of needs). This is more likely to produce a fair outcome for each party in the event of a divorce and this in turn will increase the likelihood that the court will uphold the terms of the pre-nup.

This article first appeared in EPrivateClient on 20 December 2019.