Search all
Home News & Insights UK Listings Rules: How do you catch a unicorn?
Article
04 Mar 2021

UK Listings Rules: How do you catch a unicorn? 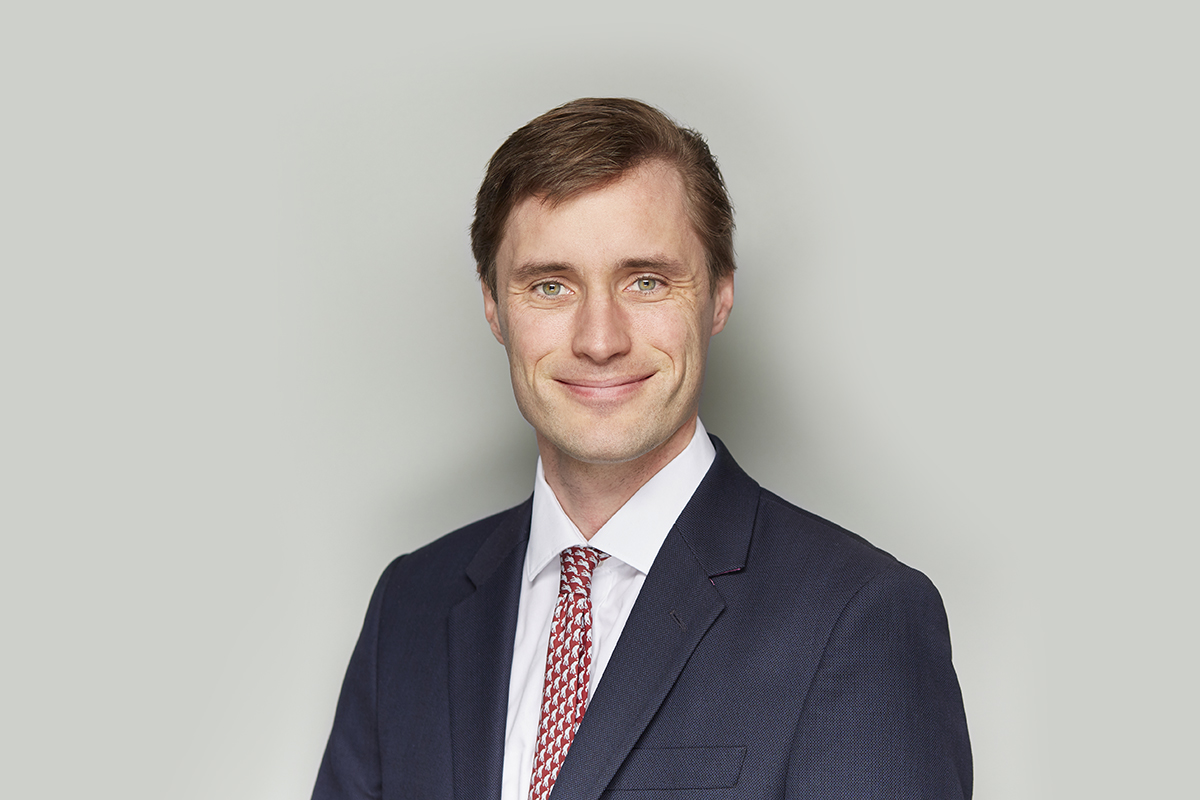 The UK listing rules are currently in the spotlight, with the Government keen to make London a more attractive place for listings. It is easy to see why - the level of listings in the UK has fallen 40% since 2008. There are also concerns that the FTSE is too dominated by 'old economy' companies and that the UK is not doing enough to foster high growth tech companies.

Two Treasury reports published this week set out recommendations for reform: the UK Listing Review, chaired by Lord Hill, and the Kalifa Review of UK Fintech.

In this article we look at the key changes each review recommends in relation the UK listing rules. These recommendations do not have to be implemented, but the degree of alignment between the two and the Chancellor’s response to them both makes clear the likely direction of travel. We should be prepared for major changes to the status quo.

Currently, 25% of a company’s shares must be available for public purchase; this can be reduced but that is at the discretion of the FCA. The free float requirement helps ensure there is sufficient liquidity for the shares, but some founders of high growth companies are put off listing in the UK because they regard 25% as being too high a stake to sell off.

Under the existing rules all shares admitted in a premium listing must carry an equal number of votes on any shareholder vote. It is not possible to have a dual class share structure or weighted voting rights. This is unlike other jurisdictions.

‘Golden shares’ or dual class listings allow investors to take B shares with economic rights but only limited voting rights. The effect is that fast growing companies are able to raise capital quickly but the founders can still retain control and guard against unwelcome take-overs.

Both Lord Hill’s Review and the Kalifa Review recommend allowing dual class listings. Lord Hill’s Review made this recommendation subject to various additional conditions, such as dual listings only being permitted for a maximum of five years and limiting the weighted voting ratio to 20:1.

Reforms to the prospectus regime

It is currently very expensive to produce a prospectus and the regime has faced criticisms as being unduly onerous, particularly in relation to raising capital from retail investors.

Lord Hill’s Review is fairly scathing of the current prospectus regime, saying it “does not best serve the UK capital markets” and suggesting a “fundamental rethink”.

The review suggests the following key changes are considered at a minimum:

Liberalising the rules regarding SPACs

SPACs (or special purpose acquisition companies) are listed cash shell companies created to acquire another business. Once the target is acquired, that business effectively takes over the SPAC’s listing. SPACs can therefore be a simple way for bringing a business to the public markets.

Lord Hill’s Review found that the UK’s current regulatory regime was one of the key factors in the failure of SPACs to take off in the UK.

Amongst several recommendations, the Review suggests revising the rules that can require trading to be suspended in the shares of a SPAC on the announcement of a potential acquisition. These rules are designed to mitigate against high levels of volatility in the share price of SPACs, but often result in investors being worried about being ‘locked in’ to their investment for months while the acquisition goes through. The Review suggests that the suspension of trading only applies in more limited circumstances, with additional rules and guidance being introduced to give investors greater confidence in SPACs.

For more information on the UK listings regime, please get in touch with one of the Corporate team.