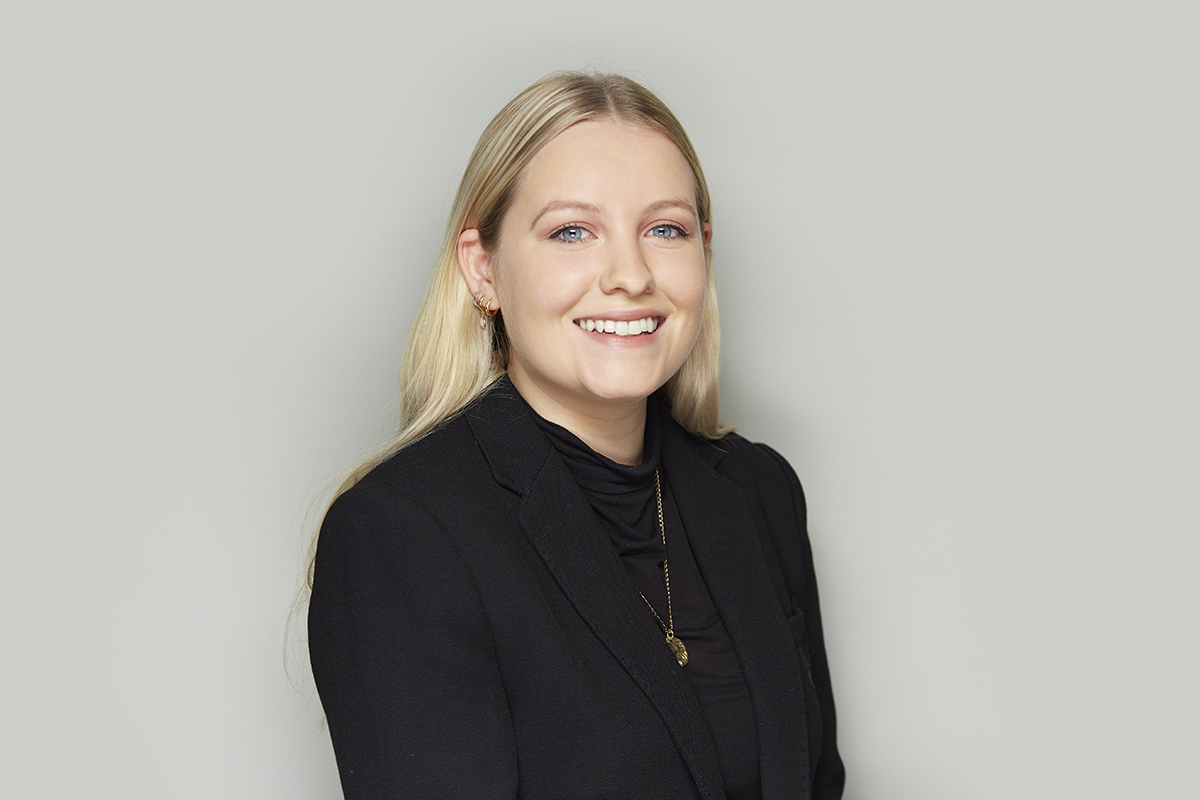 As the rise of Non-Fungible Tokens (NFTs) continues to soar, so too do the questions, legal issues and disputes around them.

When faced with such a high growth phenomenon, the law can take time to catch up. Boodle Hatfield is closely monitoring the developments and each month will bring you a roundup of the key NFT disputes to be aware of.

In June 2021, Dash planned to mint and sell an NFT of the Reasonable Doubt copyright at an auction on the platform SuperFarm. Roc-A-Fella subsequently sued Dash and a judge granted a temporary restraining order against Dash selling Reasonable Doubt as an NFT.

The lawsuit read “The sale of this irreplaceable asset must be stopped before it is too late, and Dash must be held accountable for his theft”; “The bottom line is simple: Dash can’t sell what he doesn’t own.”

Dash argued that he was attempting to sell his stake in Roc-A-Fella label itself, not the album rights.

The case is ongoing and Jay-Z’s legal team, which represents Roc-A-Fella, have confirmed that lawyers on both sides are in discussions to settle outside of court. However, Dash is disputing reports that the two are close to agreeing a settlement, writing “Please don’t believe this hype we are nowhere near settlement…” in an Instagram post.

The dispute centres around what the NFT at issue includes, i.e. what, exactly, is being minted?

Commenting in Fortune Magazine, US lawyer, Christopher Cole, commented that this should serve as a warning to buyers and sellers of NFTs to make sure both sides know exactly what is being sold. He explained that “they need to be very careful up front, when the NFT is created, to ensure that it’s a valid instrument and the creators had the rights they needed to what’s being sold, so that it’s not attacked down the road“.

Also speaking to Fortune Magazine, Gary DeWaal (a financial markets and regulation attorney in New York) commented “there’s no regulatory guidance coming out that’s meaningful, so if something comes out in a private litigation, that can have an unintended consequence of impacting how future development in this space goes”

To put the potential value of the NFT into context, according to the law suit, Bored Ape NFT #3425 is significantly more rare than the Bored Ape NFT Justin Bieber recently purchased for $1.3m.

McKimmy has now issued a claim against OpenSea for negligence, breach of fiduciary duty, breach of trust, breach of contract and breach of implied contract. He alleges that the platform had vulnerabilities allowing others to enter it and force the listing of the NFT, and that OpenSea knew about the issue.

McKimmy claims that OpenSea owed him a duty of care and failed to take measures to protect him, and that the platform entered into contracts and then failed to protect the digital wallets held on the platform. McKimmy is seeking for the NFT to be returned, and damages in excess of $1m.

This isn’t the first time OpenSea has faced controversy. In January 2022 it reimbursed users after a loophole on the platform allowed people to buy heavily discounted NFTs. In mid-February, OpenSea underwent a phishing attack which saw 254 tokens stolen.

It is also worth noting that, just a couple of days ago, another OpenSea user’s Bored Ape NFT (thought to be worth over $350k) was sold for just $115. It is thought that the buyer may have intended to trick the seller into believing the offer was made in ETH, rather than the stablecoin (DAI) which was actually used for the purchase. Had the NFT sold for the equivalent price in ETH, the sale price would have been around $394k.

Members of the project have now issued claims against each other over designs of the NFTs and how to split the revenue.

Taylor Whitley (one of the artists) issued his claim on 15 March, claiming that four other members infringed his designs and excluded him from the project.

The other artist, Jacob Nyard (along with three other members) has issued a claim against Taylor Whitley, claiming that Whitley wrongly claimed ownership of the project, and wrongly used a copyright law to get the series de-listed from NFT marketplaces. This followed Open Sea temporarily de-listing the Caked Apes collection in early March, allegedly due to Whitley filing a DMCA stating that images and assets were being used without his permission.

Nygard’s lawyer has commented “This is one of the first cases dealing with the Bored Ape licence and what’s allowed and not allowed”.

The artist Danny Casale, also known as Coolman Coffeedan, is being sued by DigiArt (a digital art company in Florida) for breach of contract.

DigiArt claims that Casale has produced more than 10,000 NFTs in breach of an agreement which gave DigiArt the exclusive right to market and sell all NFTs, with the proceeds to be split equally between DigiArt and Casale.

According to the law suit, Casale began marketing and offering for sale a number of works, including a collection called Coolman’s Universe which allegedly sold for £3.6m, with subsequent secondary trading leading to over $3m in royalties.

Casale’s argument is that an agreement was never actually reached between the parties.

This month’s disputes show that the NFT and digital asset market shows no sign of slowing down. We continue to monitor this evolving market and the legal issues that arise.

Boodle Hatfield has specialist art and digital assets teams offering expert know-how and pragmatic legal advice. The group brings together specialists from around the firm, who can advise on everything from corporate structuring and intellectual property through to tax, financial claims in divorce, dispute resolution and estate planning.