Grappling with Graffiti: Street art – who owns it? 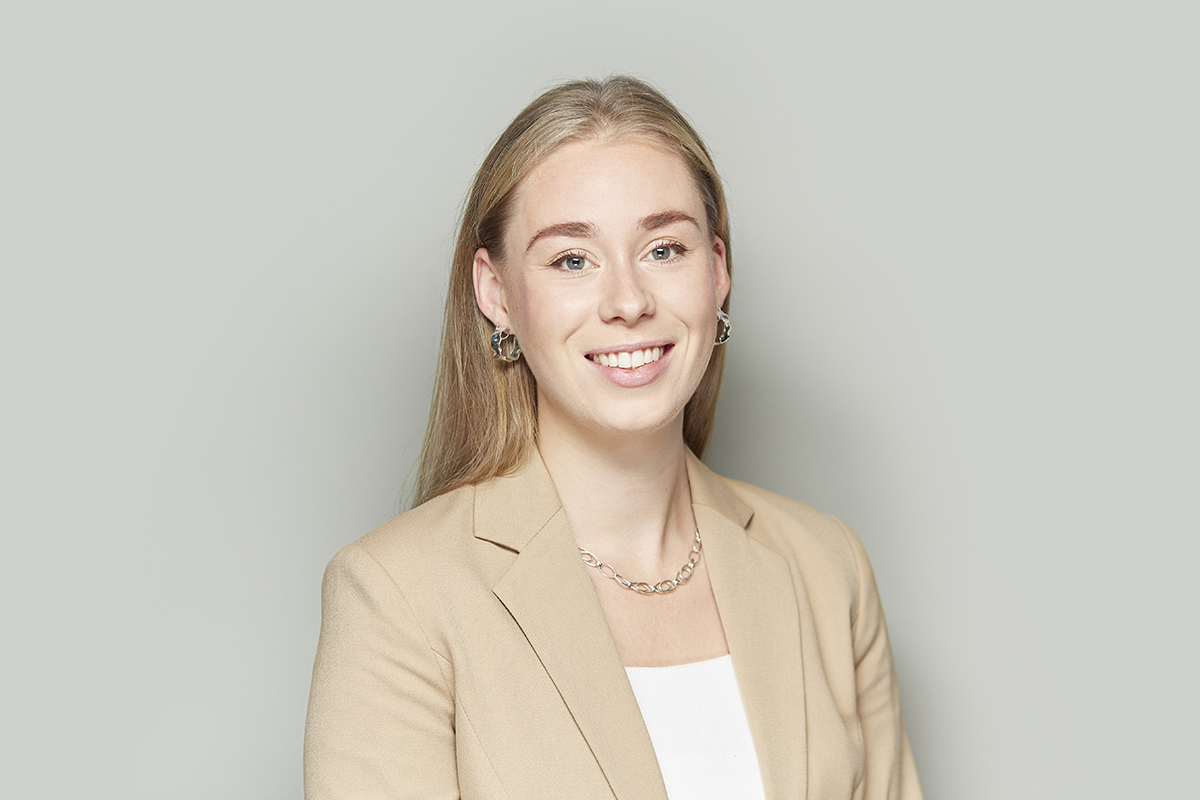 Graffiti may well be condemned by many who view it as a nuisance, or a result of criminal behaviour. However, the popularity of graffiti as a form of creative and artistic expression cannot be ignored.

Following its emergence in late 20th century New York, ‘street art’ has been made famous by the likes of Jean-Michel Basquiat and Banksy. Values attributed to such works have skyrocketed, with Banksy’s notoriously self-destructing “Love is in the Bin” selling for $25 million in 2021.

The unusual nature of this kind of art means that it can give rise to interesting and novel questions of law. Combined with increasing monetary value, it is unsurprising when disputes over ownership arise. Given street art’s placement on walls and other public surfaces, issues of ownership are often tied to property and land law.

To summarise, the court’s position on ownership was that a term should be implied into the lease to the effect that, once removed, the wall containing the artwork was the property of the landlord. The four reasons given for this were that:

This case has been discussed in greater detail by Becky Shaw in the earlier article Art: Questions of ownership – Banksy in Folkestone.

A similar case has now emerged, concerning another Banksy piece. Known as “The Sad Young Girl”, the image of a weeping girl appeared on a fire exit door of the Bataclan theatre, one of the locations of the Paris terrorist attacks in 2015 that killed 130 people. In 2019, the door was stolen in a planned attack, with thieves cutting the door off its hinges. After a police investigation, the door was recovered in 2020 in a farmhouse in Italy and, in the last month, eight men involved in the theft have been convicted and sentenced. Secondary to the criminal case, an additional civil action has begun, concerning ownership of the piece.

As with the Creative Foundation case, the parties to this civil action are the landlord owner of the Bataclan building, of which the door forms a part, and the tenant – a company majorly owned by the City of Paris, making the city the effective counterparty.

However, in contrast with the Creative Foundation case, in this instance it is the tenant that is aiming to prevent sale of the piece. As part of the criminal trial following its theft, the door was returned to the landlord of the theatre as its deemed owner. The concern is that the owner may now attempt to profit from it through sale, which the City of Paris wishes to avoid in order to keep the door in the public domain as a memorial to the events of 2015.

The applicability of intellectual property rights to street art is unclear, and the Creative Foundation case did not raise these issues. Many street artists value anonymity above these kinds of rights, and Banksy himself has previously stated that “Copyright is for losers”. The attempt by the City of Paris to “protect” the Banksy would, if the case was brought in the UK, likely link back to moral rights and protection from derogatory treatment (since it is possible that removal and sale could amount to derogatory treatment in the current context, where considered to be deletion or alteration detrimental to Banksy’s public image), but that would be dependent on the artist (Banksy) bringing the claim themselves. Such a claim would require “any addition, deletion, alteration to or adaptation of a work that amounts to a distortion or mutilation of the work, or is otherwise prejudicial to the honour or reputation of the author”, and so, even if such arguments were utilised, the likelihood of success in the context of Banksy and other street artists’ guarded anonymity is presumably low.

The case now waits to be heard by the Court of Cassation, the highest appeal court in France. It remains to be seen how the court deals with the question of ownership in this case, and whether they deal directly with any points of intellectual property law or focus solely on property law issues as in the Creative Foundation case. Nevertheless, the judgment should serve as a useful consolidation of the approach to ownership of street art in the wake of The Creative Foundation v Dreamland Leisure Limited.

Written in conjunction with Hugh Johnson-Gilbert, LLM student at the Institute of Art Law.