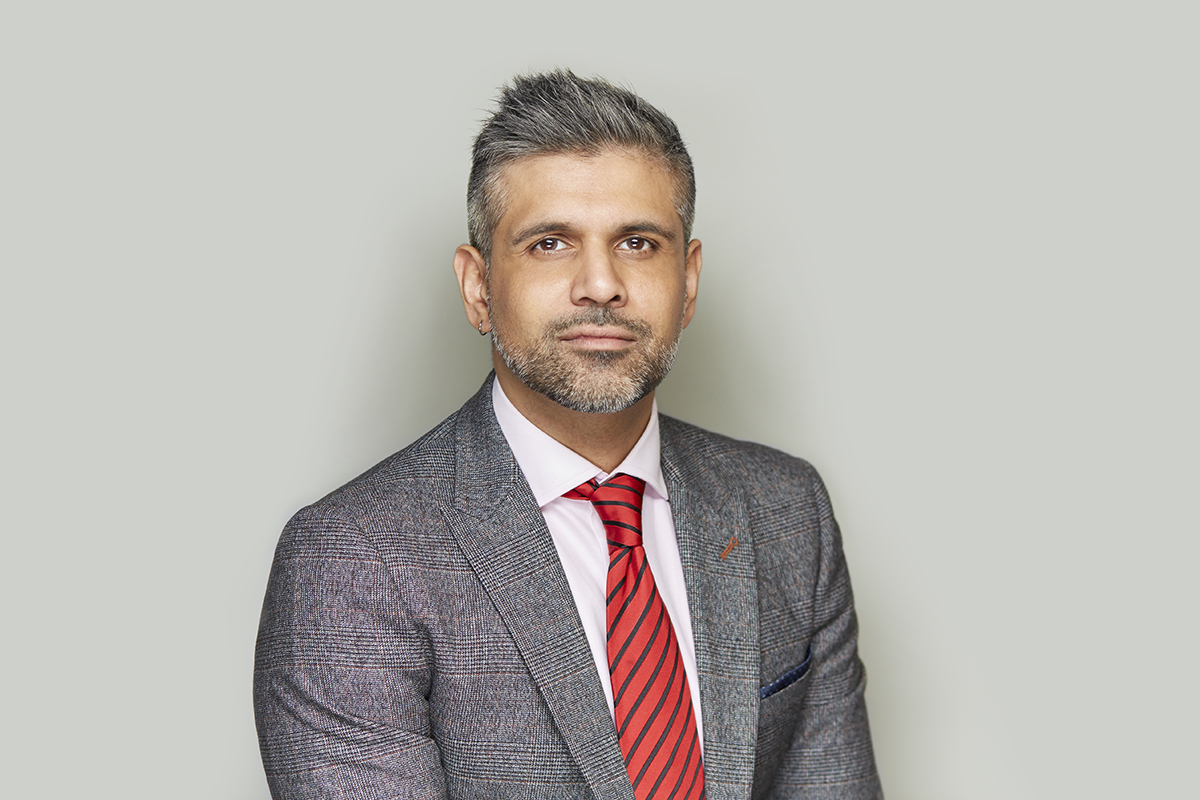 The UK’s top 30 hotel groups have debt levels 44% higher than they had during the credit crunch, making it more difficult for the sector to weather the COVID-19 economic crisis without Government help, says Boodle Hatfield, the leading private wealth law firm.

Hotels have been required by law to close to almost all members of the public.

UK hotel groups have added to their debt levels over the last few year as many of them have gone through major capital investment programmes, especially in London, in order to attract higher margin customers and maintain occupancy rates.

Many hotel companies have also used the sale and leaseback model so as to return capital to shareholders, which has reduced their asset base against which they can borrow. This process involves selling properties from their portfolios which are then leased back from the purchaser. This capital has enabled hotel chains to continue their growth.

Boodle Hatfield says that their clients operating in the hotels sector have said that the hotel industry urgently needs a clearer roadmap from the Government, with a timeline of when and on what terms hotels can re-open. With social distancing measures likely to remain in place, hotel groups will be anxious to know when they will be able to open bars and other communal spaces.

Rajeev Joshi, Partner at Boodle Hatfield says: “Giving lenders more visibility and certainty over when the sector is going to start opening up again is important to giving banks more confidence. Removing some of the guess work involved in the sector’s financial modelling is important.”

“We would also like to see the Government and the Bank of England more actively marketing the various funding schemes that are available to the sector. There is a risk that some borrowers won’t apply for funding because they assume they won’t get it.”

Many hotel groups have applied for loans through the Government’s CBIL scheme to help them through the coronavirus. However, many smaller, independent hotels have struggled to access these loans, despite the UK Government guaranteeing 80% of loans made to companies with a turnover of £45m or below. Larger hotel groups can also use the Bank of England’s Covid Corporate Financing Facility, which the InterContinental Hotel Group used to borrow £600m.

Boodle Hatfield says that in addition to these stimulus loans, further measures will be necessary to support the hotel sector. This could include the nine-month ‘national time out’ proposed by the hospitality sector, which would allow hotels to defer lease payments for a nine-month period and then extend the lease for a further nine months after the initial contract end date. The debt service obligations of landlords expecting to have received such rent would be deferred by an equivalent period being added to the end of the loan term. These deferrals could provide hotels with vital additional cash at a time when it is in short supply.

“Government support through the CBIL scheme should provide much-needed capital but the money has so far been slow to get out the door to smaller owners and operators. Unfortunately, the Bounce Back Loans are not going to be enough for a hotel company of any real size.”

“The hotel sector would benefit immensely from the proposed nine-month “national time out”, which would help bolster hotels’ liquidity levels and safeguard jobs in the sector.”

Rajeev Joshi adds: “Social distancing measures are likely to remain in place for the foreseeable future. Hotels need to start thinking about how they can adapt in order to survive these challenging times.”

*Based on most recent accounts

This article was first published in CoStar, Property Week and Hotel Owner on 26th May 2020.